Sharks have a rare chance (10%) of dropping a Shark egg when killed, but most commonly drop Shark Teeth, which can be used to craft Chain Armor and a Shark

When the player enters the water, any Shark nearby will turn on them and swim very fast towards them to chase down and attack the player. They don't attack Squids or other Sharks.

Sharks have a 10% chance of dropping a Shark Egg when killed. The egg can only be obtained if the difficulty is on Easy difficulty or higher.

In order to get a tamed Shark, the egg must be hatched by throwing it into the water, which will hatch into a friendly baby Shark. Once it grows big enough, it will attack other Mobs. Tamed Sharks will not attack other Sharks or the player.

Sharks can not be ridden or bred, unlike Dolphins.

Note: If you are playing on Creative Mode and want a Shark egg, then use this command: /give [username] MoCreatures:mocegg 1 11 as of 1.7.10.

The Shark Sword does 1 damage.It does extra damage to sharks   {{Grid/Crafting Table 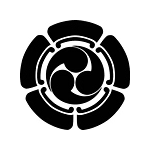 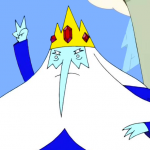 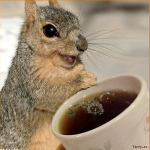