Generators are used to either supply direct power to machines or charge recrgable items such as the RE Battery, o a key component in the crafting of advanced generators (Solar Panels, Mining Drill or BatBox. The basic Generators operate on conventional fuel, which includes most wooden items, Charcoal, Coal, certain plants, (but not Lava Buckets or Lava Cells).

The generator is also used in the crafting of Geothermal Generators, Windmills and so on.

Generators are one of the most mobile power sources, and don't suffer the drawbacks of requiring sunlight, water, lava, or proper wind as the case is with the other types of generators.

Place one of the compatible fuels (listed below) in the lower slot. The generator will output power at a rate of 10 EU/t. You can also charge RE Batteries by placing them in the top slot.

Internal Storage: 4000 EU
Output: A varying amount of EU (depending on fuel source, see below) at a rate of 10 EU/t. It should be noted that each tick (t) occurs 20 times per second in Minecraft.

Even with Sound: OFF, It gives away sound 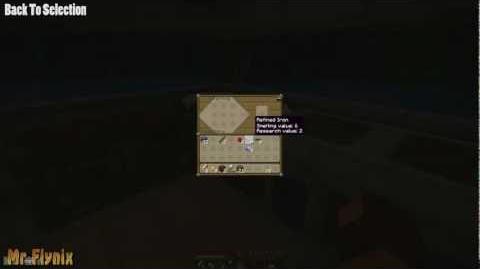