These Collectors collect energy at an increased pace as you upgrade them, and also discharge much more quickly.

The two columns on the left store fuel to be upgraded. It will cycle that fuel in automatically. The upgrade order is as follows: 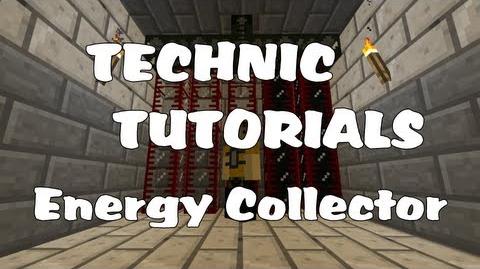